Tournament Time! These Teams Are Hungry to Win 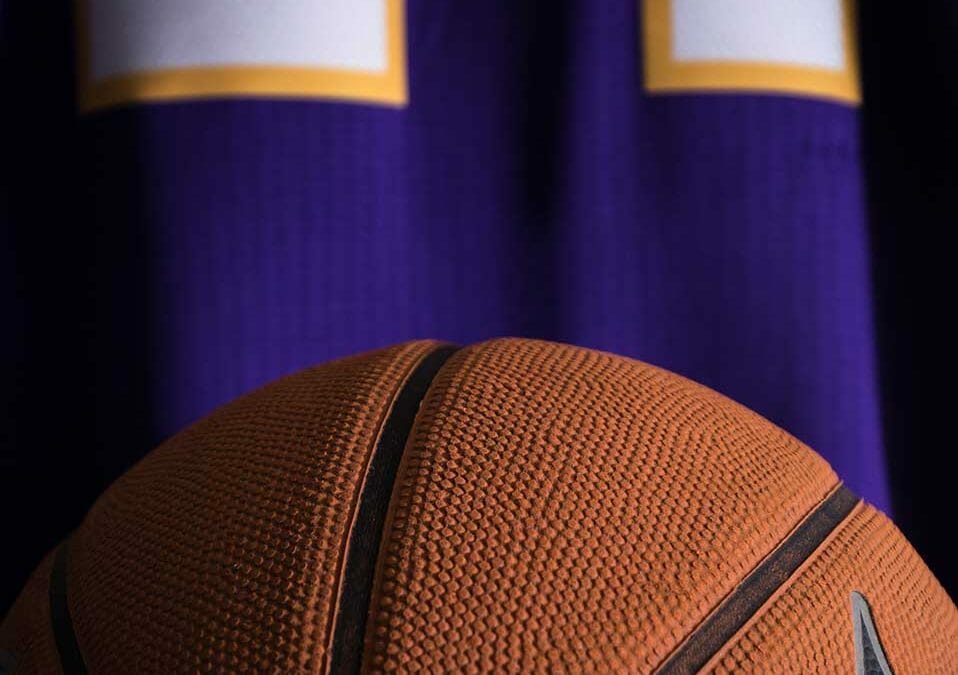 The recipe for success starts with a team of proven winners that can slice and dice on the hardwood and perform under the most extreme conditions. The competition though is bold and tempers can reach a boiling point before quickly simmering. You cannot have a sound team without experienced leadership. These coaches have the skills and intuition to cook up the perfect play for any type of situation. It’s officially that time for the Blue Wolf Tavern Tournament.

Oh wait, did you think we were talking about basketball? The Blue Wolf Tavern Tournament features the best in handcrafted signature dishes from across the menu facing off to be crowned champions of the kitchen! No ingredient is too small or too big as these recipes work in unison to win over taste buds. Without further ado, meet our starting lineups!

They should not be taken lightly. Each recipe is seasoned to score big with food fans. Led by Spicy Marinated Peppers, this dish includes hot banana peppers, cubanelles, roasted peppers, green bells, vinaigrette marinade and provolone wedges all trained to be gluten free. Coming out of the kitchen is Shrimp Allouette. No rookie to the cooking competition, this winning meal features blackened shrimp, Portobello’s, roasted peppers, scallions, garlic, sherry wine sauce and melted Allouette cheese cooked to perfection.

One of the most successful and storied recipes, Team Creative Pastas has a rich history and a core of dedicated followers. You can count on Red Sauce, Marinara and Alfredo pastas to perform clutch under the highest of expectations. Hearty Old World Bolognese is far from being retired. This signature pasta dish is primed with seasoned beef and sausage simmered with red sauce and melted Italian cheeses.

Always fresh and ready to go, Team Seafood has class and elegance, but can steal the show with its unbelievable ingredients. Hailing all the way from New Zealand, Orange Roughy Diavola is made up of orange roughy, sea scallops, hot peppers and tomato basil cream. Let’s not forget about the Fresh Faroe Island Salmon. A trained, heart healthy dish that’s also gluten free, this meal features blackened oven-broiled or teriyaki grilled salmon straight from the ocean, and never farmed.

Saucy good is the best way to describe Team BBQ. Mouthwatering ribs conditioned and cooked to perform at peak performance. No moment is too much for this group of heavyweights. Baby Back Ribs comes with the choice of sweet southwestern-style barbeque or spicy barbeque melted on fork-tender slow roasted meat that’s double broiler caramelized.

This team is locked and loaded. Featuring a supporting cast of handcut fries, applesauce or coleslaw, Team Sandwiches is the beast of the Blue Wolf Tavern Tournament. The Blue Wolf Panini towers over the competition with a playbook that includes an option to add shaved turkey or prime rib served on rustic Italian bread with melted provolone, fries, coleslaw, hot pepper relish, light vinaigrette and a fried egg. Yes, we said an egg. This is a game changer.

Come and see each of these teams up close at Blue Wolf Tavern, and tell us which one should be crowned champion of the kitchen and have bragging rights for the year ahead.